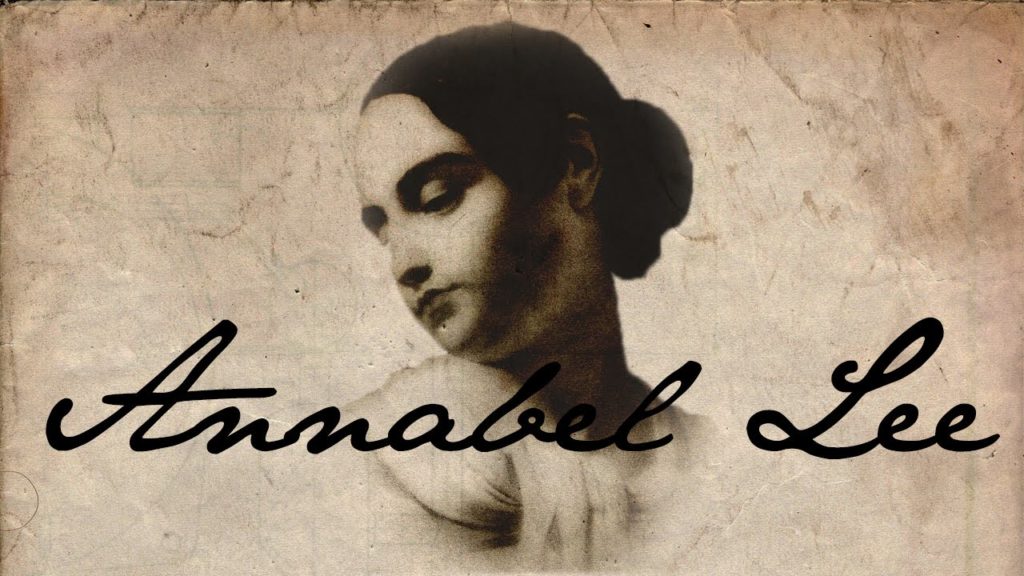 It was many and many a year ago,
In a kingdom by the sea,
That a maiden there lived whom you may know
By the name of Annabel Lee;
And this maiden she lived with no other thought
Than to love and be loved by me. END_OF_DOCUMENT_TOKEN_TO_BE_REPLACED 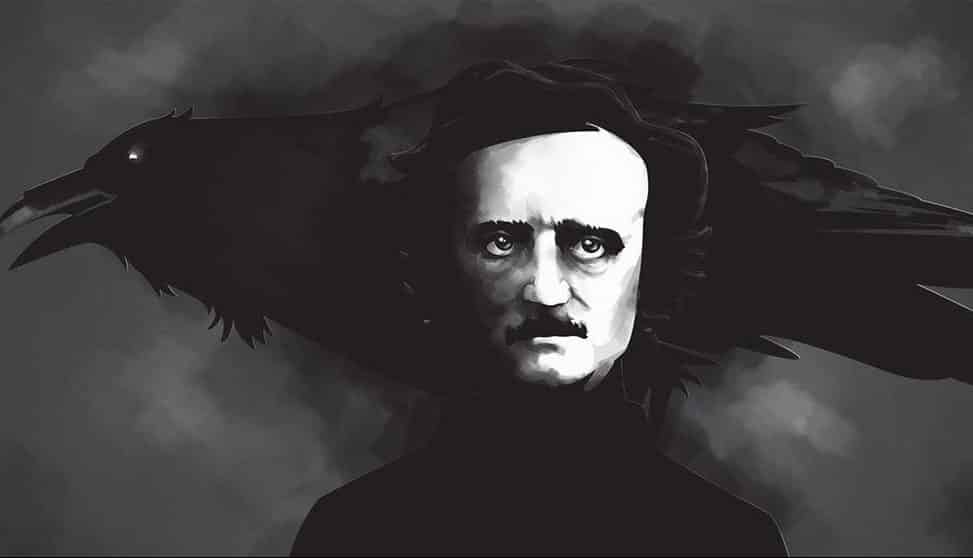 Written by Edgar Allan Poe in 1845, the Raven is considered as one of the most popular and inspirational english language’s poems. Much of this was Poe’s own doing, as he performed it quite frequently, and wrote many essays and commentaries on it in the press. It has cemented itself in the modern era, and has been the subject of many portrayals, from Vincent Price in the 1960s to the Simpson’s rendition in the 1990s. One of the keys to its incredible appeal is its brilliant rhyme pattern and rhythm. While the language may be somewhat difficult to understand or relate to, people keep returning to it for Poe’s enchanting classical meter.